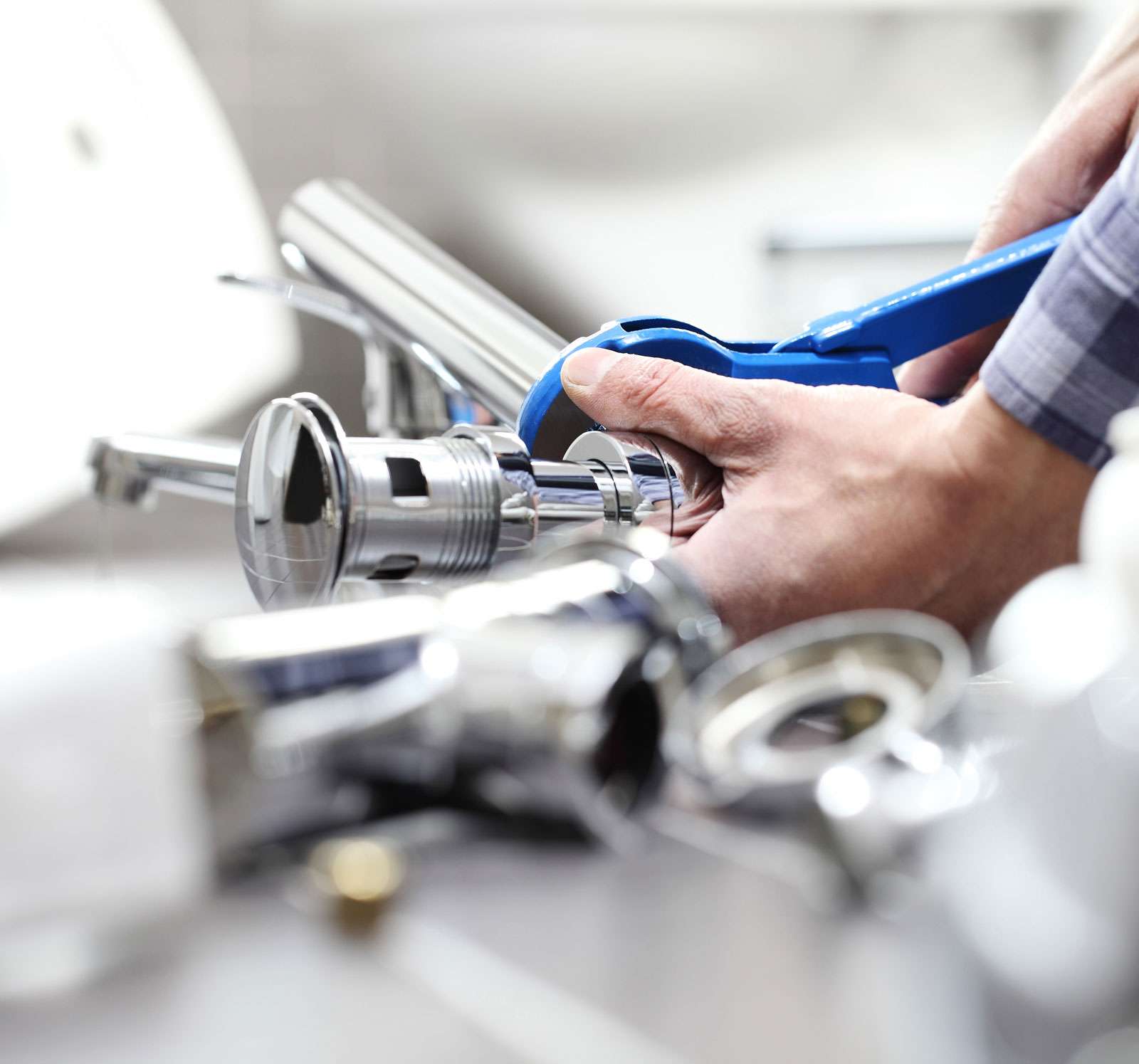 While our teams’ job is to renovate your plumbing, we will always leave the design and structure up to you. We always keep open communication with our clients, and we will ensure that you are informed and involved in every step of the renovation process. Bell City plumbers are also trained to keep working area clean, so you will always have access to our work and the rest of your home at all times. We know that you care about your home, and it is our top priority to leave your house in a better state than when we first arrived.

Bell City plumbing offers both major and minor renovations in Brantford and nearby areas. Our team can provide any services from simple fixture replacements to a complete and thorough bathroom renovation. No plumbing job is too big or too small for our team, and we will always give a clear idea of the price of each project.

If you live in or near Brantford and are interested in a plumbing renovation, don’t hesitate to call Bell City Mechanical. We will ensure you get the renovation you deserve. 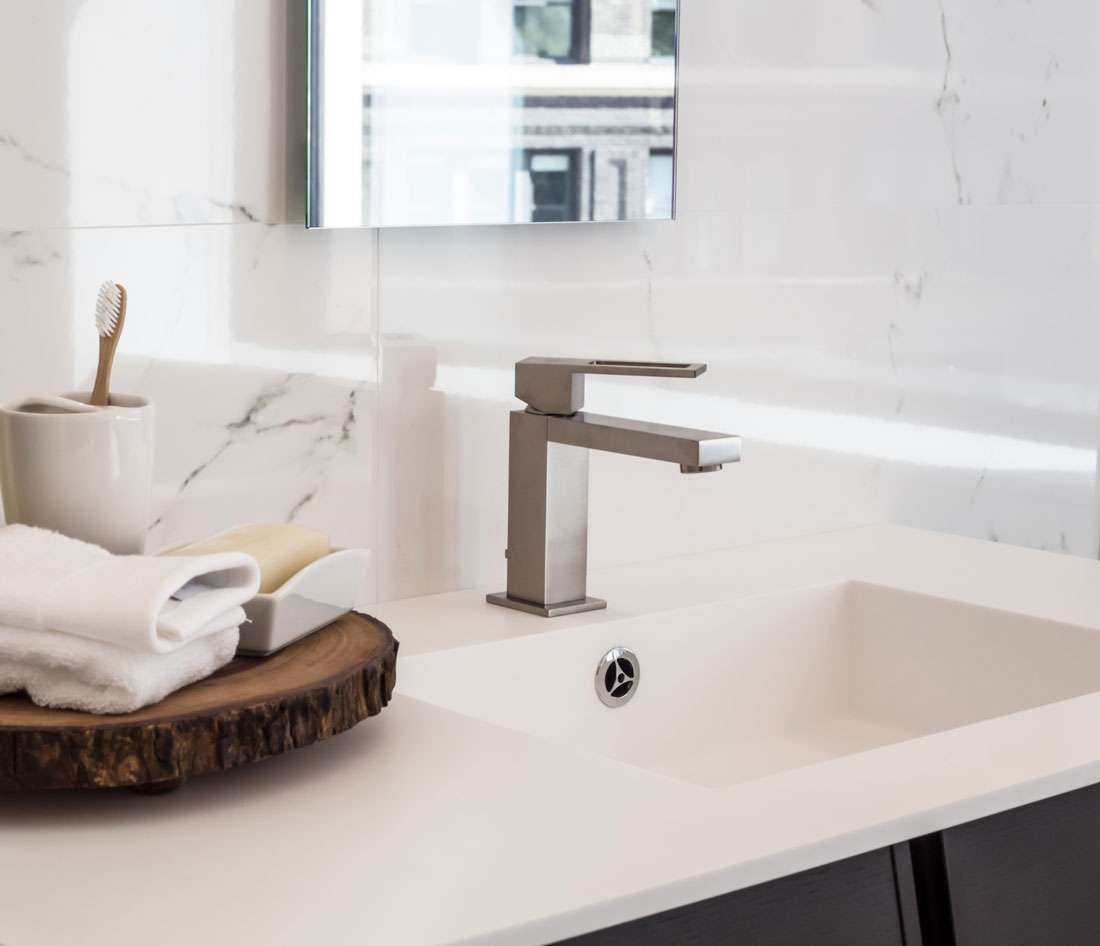 Situated on the Haldimand Track, a traditional territory of Neutral, Mississauga and the Haudenosaunee peoples. The city is named after the Mohawk leader, soldier, and farmer Joseph Brant. Many of Brant’s descendants live on the Six Nations of the Grand River reserve, the most populous reserve in Canada.

Ready to get started?